Cashing In Your Chips

A smart man knows when it’s time to walk away from the dating game.

I’m with a chick and she says to me “Omari, guys are always trying to get with me and they tell me that I am just a cool ass chick. Do you realize that you’re never going to find a chick that is as cool as I am?”. And that’s when I got to thinking. This girl buys all of my shit, pays my bills, takes me out to dinner, doesn’t nag me, is bi-sexual, and on top of all of that, she’s hot (only weighs 117lbs and is absolutely set on maintaining that weight) and I actually like spending time with her. I think it might just be time to cash in my chips. 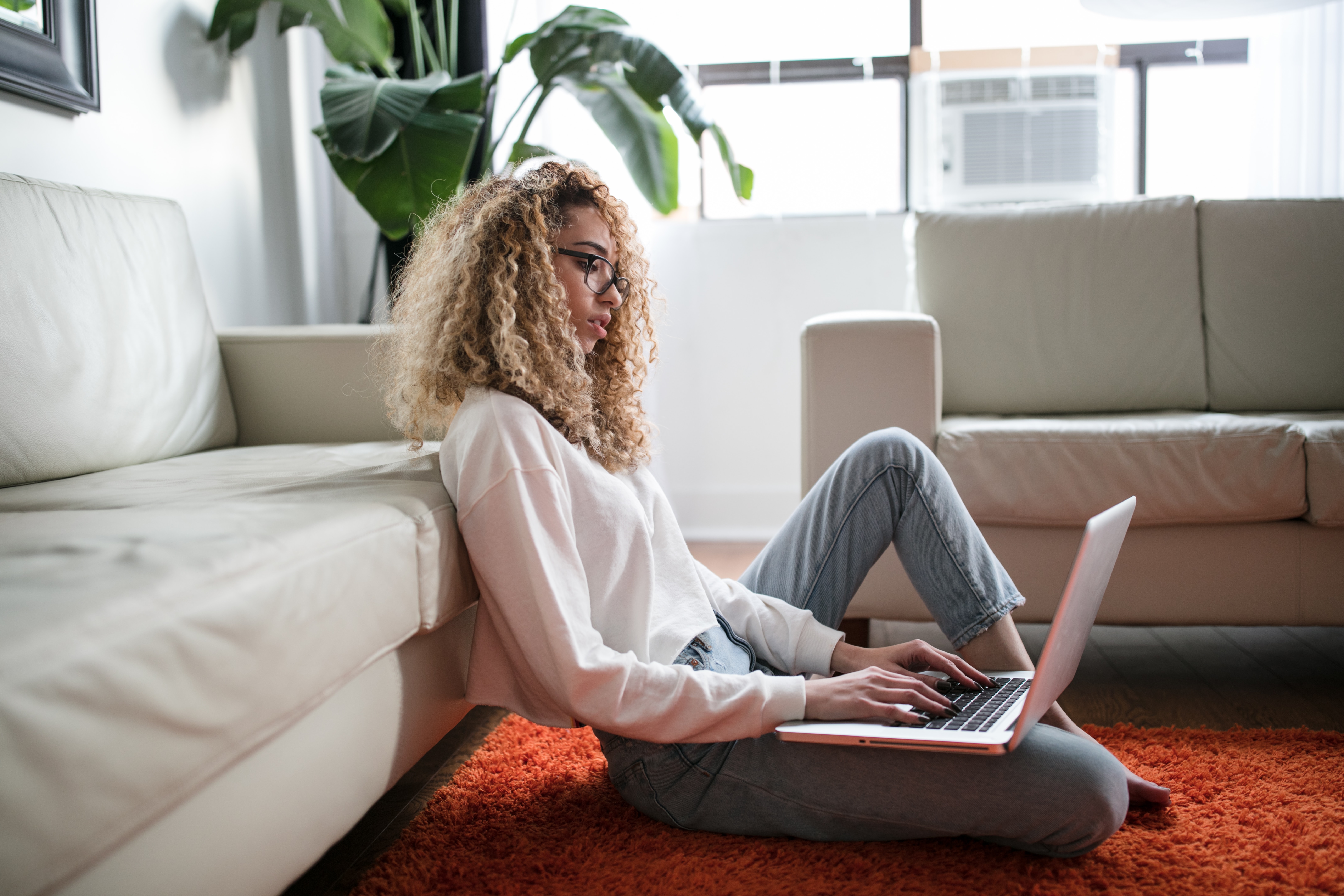 How many of you know when it’s time to give up the game? If I could take a wild guess, I’d say not many of you. I can pretty much categorize guys in the PUA community into two groups: PUA’s who quit too early, and PUA’s who don’t know when to quit. Either way, it’s not good for you.

When you look at PUA’s who quit too early, they settle on the first girl with a cute face that throws the pussy his way. Never mind that they have nothing in common with said girl, never mind that she drives him up the wall, never mind that they’re constantly arguing, and never mind that they are just incompatible. All the PUA who quits too early cares about is that he has a girl, and he’s too afraid to let her go because he doesn’t know when and if he’ll ever be able to find another girlfriend/source of pussy.

I’m not saying that you have to hold out for the absolutely perfect girl, but you gotta know when a woman has a lot of what you’re looking for (and don’t lie to yourself about it) and is probably as good as you can realistically expect a woman to be. For instance, the current girl has two things that I’m not a big fan of: she’s not as tall as I like my women to be (she’s only 5’5”), and she doesn’t want kids. You gotta deal with the small things, but if you’re constantly arguing and whatnot, then she’s not the girl for you.

And on the other end of the spectrum, you have the PUA that doesn’t know when to quit. When you get caught up with other players, you feel the need to rack up your lay numbers for competition purposes and bragging rights. Never mind that good sex is something that is acquired over time with a partner; most of your one night stand girls will be mediocre sex simply because she doesn’t know what you like. The PUA that doesn’t know when to quit also runs a huge risk of eventually contracting herpes or genital warts. I’ve talked to enough men/women to know that both are more common than you think.

Not only that, but what happens when you’re in your late 30’s and decide to settle down then? Do you know what you’re left with? You’re left with the crazy mature women, STD women, women who constantly cheat, unattractive women, women that are complete bitches, and if you’re lucky, you might just get a normal woman that has a child (and if that’s your thing, there’s nothing wrong with that). What, are you going to date some young 22 year old that drives you up the wall and you’re not mentally compatible with because of the big age difference?

In any game, you gotta know when to get out. I don’t care if you’re in the drug game, professional sports game, or the Las Vegas gambling game; you gotta know when to call it quits. That’s how you win. If you quit too soon, you don’t get much profit, but if you quit too late, you lose what you might have gained at your highest point. What goes up eventually must fall down. A smart man knows when it’s time to walk away from the game. As for me? We shall see.

Having said that reading through this thread highlights